Mobcast and eitaro soft revealed this week that they are developing a new Yu Yu Hakusho app game tentatively titled Project U. The companies describe the game as a “character raising action RPG.”

The game will be an online RPG that allows players to cooperate in clearing stages. Players are able to collect cards depicting famous scenes in the story of the original manga that allows them to strengthen their characters. Aside from cooperative play, players are also able to fight each other. 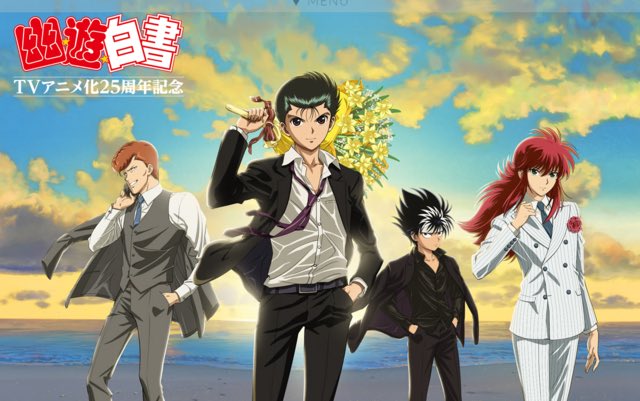 The anime will also get a new series of Blu-ray Disc releases, the last of which will bundle a new animation on October 26.

Yoshihiro Togashi (Hunter x Hunter) published the original Yu Yu Hakusho manga from 1990 to 1994. Viz Media began publishing the manga in its English edition of Shonen Jump in 2002, and it also released all 19 volumes. The manga follows 14-year-old delinquent Yusuke Urameshi, who dies after saving a child in a car accident. The Spirit World is surprised by his death and offers him a chance to come back as a “spirit detective” who is tasked with defeating demons.