As Tokyo’s otaku mecca continues to transform, a part of its past will fade away this month.

As Japan’s mecca for all things anime and video game-related, it might seem like Tokyo’s Akihabara neighborhood has always had its eyes on the future, with youthful energy pushing today’s science fiction towards tomorrow’s reality. But in fact, for a long time Akihabara’s vibe was arguably as old as it was new, with just-released technological gadgets and video games being sold out of dusty, decades-old shops.

A lot of that has changed in the past 10 years or so, though. The otaku culture boom brings huge crowds into Akihabara daily, made up of Tokyoites, day-trippers from neighboring cities and prefectures, and even international travelers. It’s led to a major revitalization of the area and a vibrant carnival-like atmosphere, but it’s also bringing changes to the urban landscape as familiar icons get torn down for newer, shinier replacements, and the latest local landmark on the chopping block is the Kanda Shokudo restaurant, which has been a part of the neighborhood for almost 60 years.

To give you an idea of how long Kanda Shokudo’s history stretches back, when it served its first teishoku set meal back in 1958, there was no anime at all being shown on Japanese television (the Three Tales anime TV special wouldn’t air until 1960, and Otogi Manga Calendar, the first anime TV series, wouldn’t debut until one year after that). So instead of otaku with anime merch in their backpacks and rumbles in their stomachs, Kanda Shokudo’s first customers were hungry workers from the Kanda Fruit and Vegetable Market located across the street, which has now been replaced by the Akihabara UDX entertainment/office/anime itasha garage high-rise.

But after 59 years of providing generous portions of tasty pork cutlets, curry rice, grilled fish, and karaage fried chicken, the restaurant is closing down. On March 5, passersby noticed a hand-written notice posted next to the entrance, saying that the restaurant will close permanently on March 24, and including the message:

“Thank you for supporting us since our opening in 1958. We apologize for the suddenness of this announcement, but due to various factors we have decided to close our restaurant. From the bottom of our hearts, we would like to express our deep appreciation for the patronage our customers have bestowed upon us over so many years.” 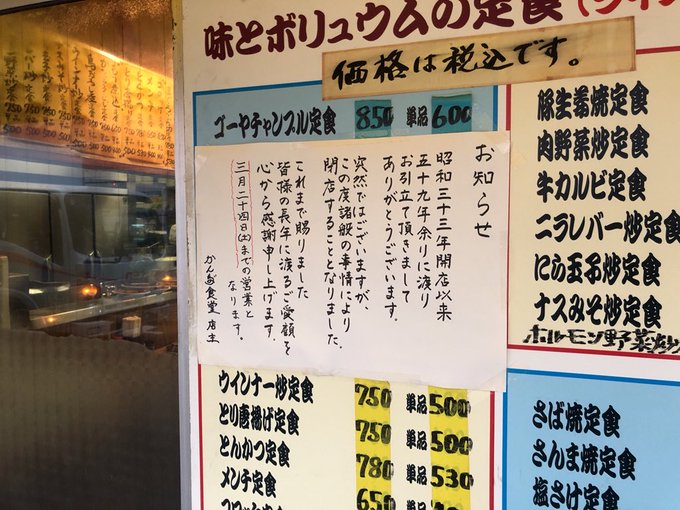 Kanda Shokudo’s unexpected end has brought an extra influx of customers since the notice was put up, with regulars hoping to finish their quests to try everything on the menu and newbies hoping for a taste of Akihabara’s past. 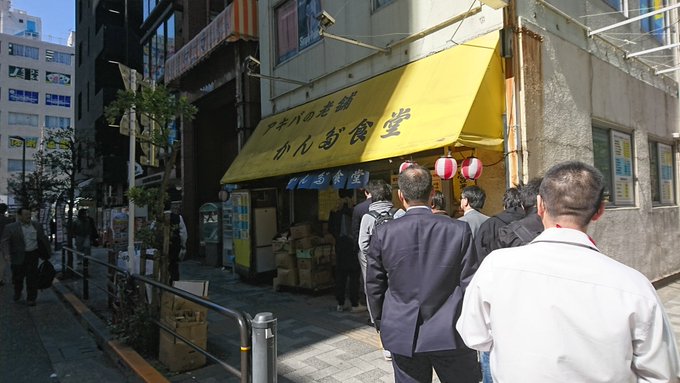 So why is the restaurant shutting down? It turns out that Kanda Shokudo merely rents the first floor of the building it’s housed in. The building’s owner has decided to sell the structure, and the new owner plans to tear it down and put up a new building on the lot. That means the tenants need to clear out, and it seems Kanda Shokudo isn’t part of the plans for the new building. 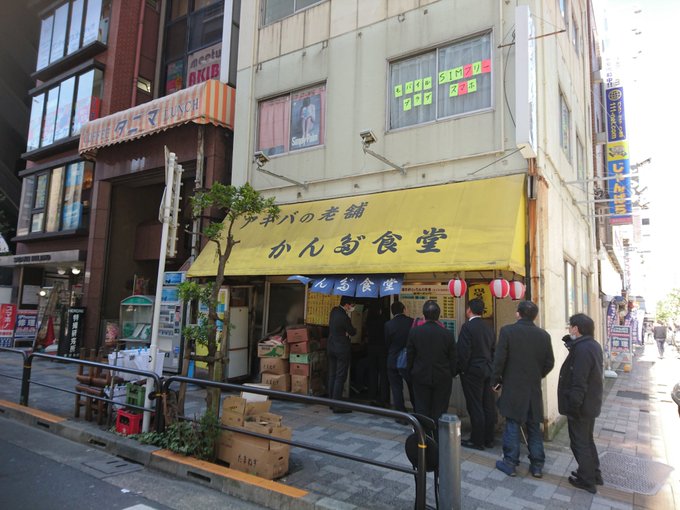 ssible that Kanda Shokudo’s owners were looking to retire soon anyway, and the building’s sale is simply affecting the exact timing of a decision that was at least partially pre-existing. On the other hand, it could also be the case that rising rent in the neighborhood means that the humble teishoku specialist can’t afford a spot in the new building. Either way, a piece of Akihabara’s past is about to fade away, and it’s not likely to be the last, so if you want to see the neighborhood as it was, now is the time.

Follow Casey on Twitter, where if you’re eating out in Akihabara, he strongly recommends stopping by the Kurikoan taiyaki stand for dessert.