Bomb squad called in to remove suspicious object in Akihabara

Dramatic scenes were captured on film today as specialist teams and truckloads of equipment were sent to the busy station in Tokyo.

At 11:00 a.m. this morning, a busy station entrance at JR Akihabara Station was cordoned off by police as specialist teams were called to the scene to deal with a suspicious object discovered in the public toilet near the Showa Dori turnstiles. 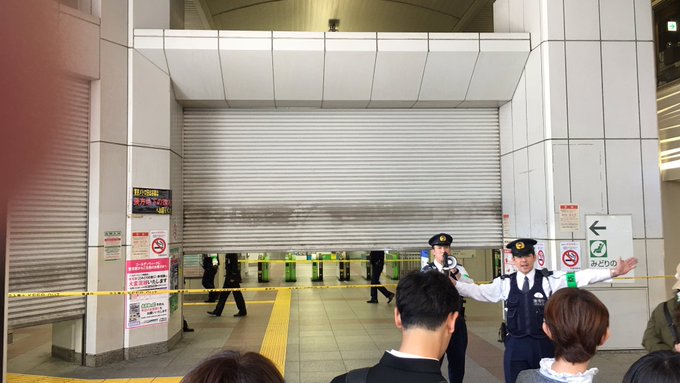 According to news reports, a staff member came across the strange object in the unisex multipurpose toilet (a restroom designed for use by mothers, seniors, and the disabled) and alerted the Tokyo Metropolitan Police Department.

The police department responded immediately by sending their bomb disposal unit to the station to deal with the situation. 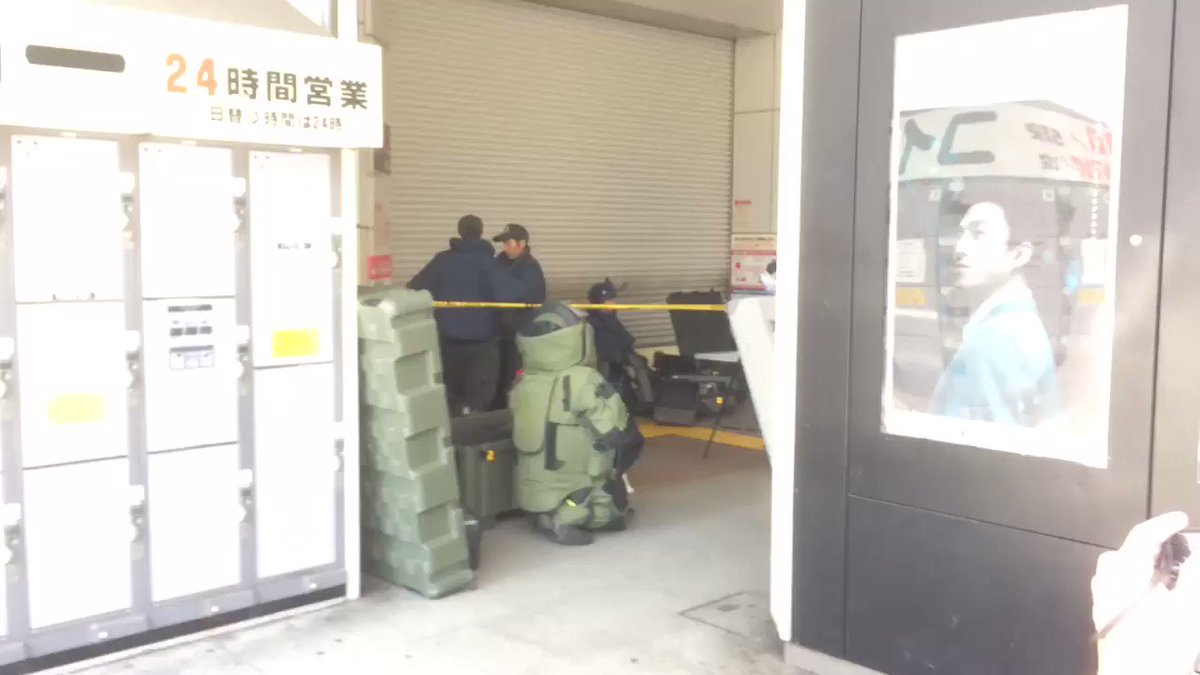 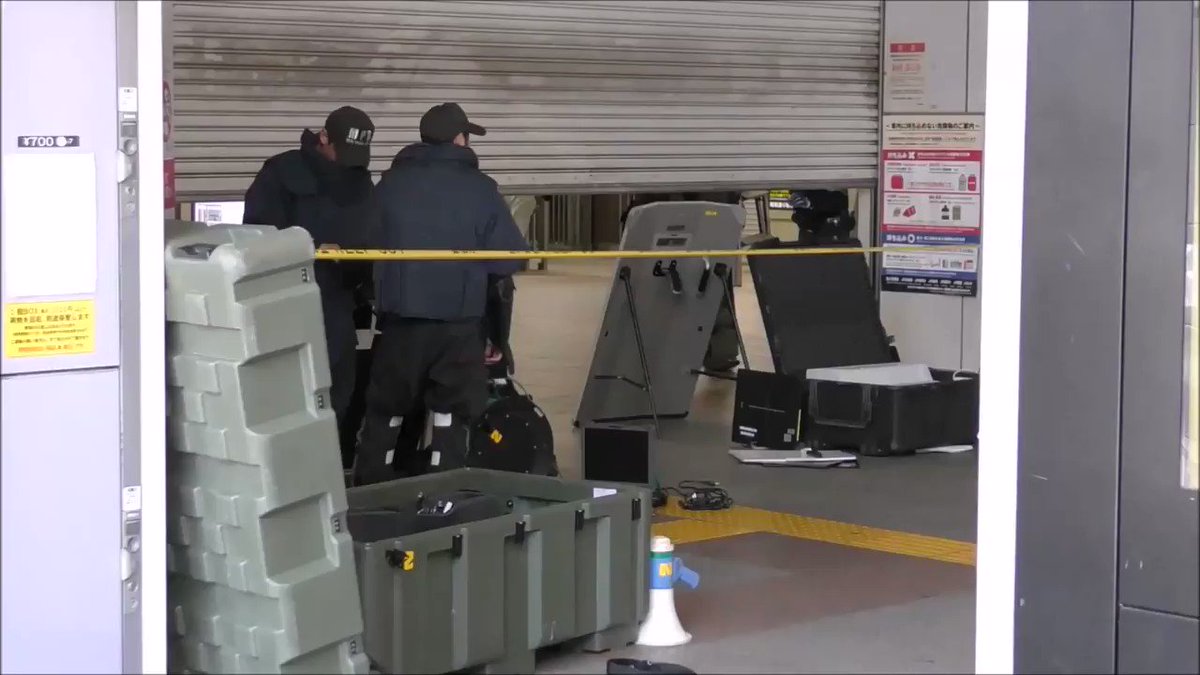 Members of staff and customers at a restarant near the station entrance were asked to evacuate outside while the arrival of a strange-looking blue crane on the back of a police truck led everyone to believe that this was a serious incident. 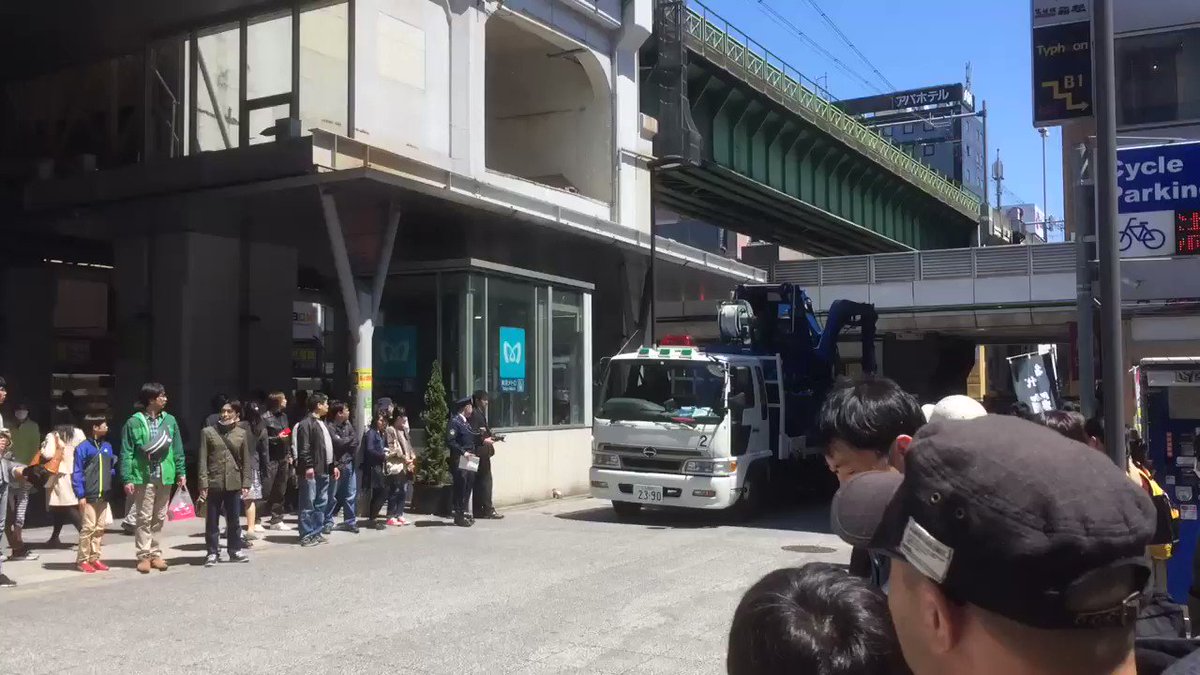 News outlets reported that the suspicious item was a clear plastic case containing electrical components such as batteries and a lead. According to some, it contained what looked to be the head of an automatic aroma diffuser, while others reported that it was part of a sensor that had been removed from the automatic lid of the sanitary bin. The box had been attached to the underside of a baggage shelf inside the toilet with adhesive tape. 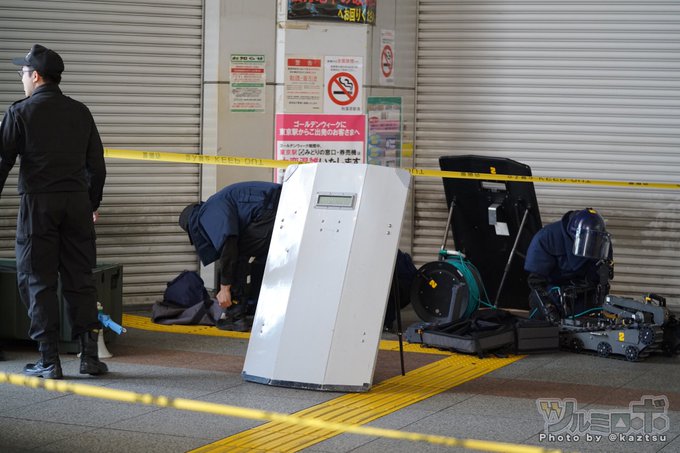 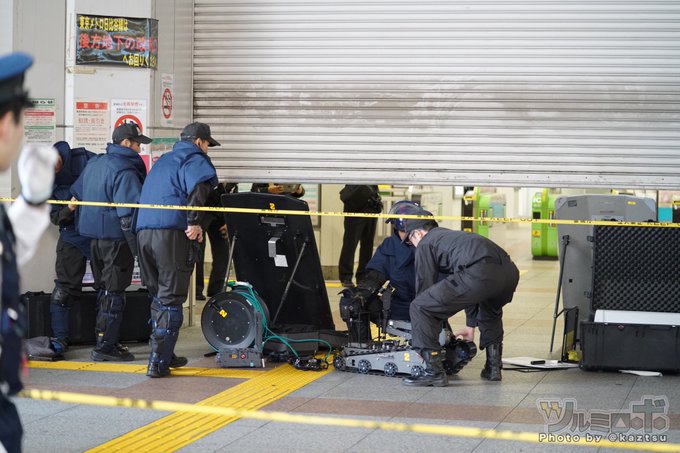 The commotion continued for several hours until the suspicious package was deemed to be safe and taken away for further testing, with the entrance reopened to the public at approximately 2:00 p.m. Police are currently investigating the matter and will be viewing surveillance videos to try and determine who was responsible for the incident.