Just when you thought it was safe to go back to Loft, the TISFF returns.

For decades, sharks – with their cute stubby little noses, lifeless black doll-eyes, and rows upon rows of razor sharp teeth – have lit up the silver screen along with hearts of all ages. Of course sharks have appeared in movies before, perhaps as long as the art itself, but it wasn’t until Jaws that their charm was truly capitalized on.

However, shark cinema scholars believe the true absurdity of the genre was discovered in 1987’s Jaws: The Revenge. This film, the fourth installment in the series, suggests that killer sharks are purposefully stalking the Brody family, and in this instance chases them as they fly all the way from the Northeastern US to the Caribbean Sea. Apparently moving to the midwest never dawned on them.

▼ Jaws: The Revenge also stars Michael Caine, who I firmly believe had a gun pointed at him just off camera at all times

From there it was just a hop skip and a jump to the current crop of Sharknadoes, Megasharks, Swamp Sharks, and Sand Sharks that have thrived during much of the 21st century. Finally, its time for us to come together as one and honor these works of art at the Tokyo International Shark Film Festival (TISFF).

The next festival will be held on 29 May in Shinjuku, Tokyo and will show some of the great moments in ridiculous shark-themed cinema. There will also be talks by actual B-movie writers on how to craft your own shark screenplay.

Exclusive merchandise will also be on hand such as TISFF mugs, Sky Shark T-Shirts, and a picture book featuring some great moments from shark flicks, all done in a kawaii style similar to that of Hello Kitty. I hope we can expect a picture of a cute Samuel L. Jackson getting eaten by a genetically modified shark done in the style of Dick Bruna. 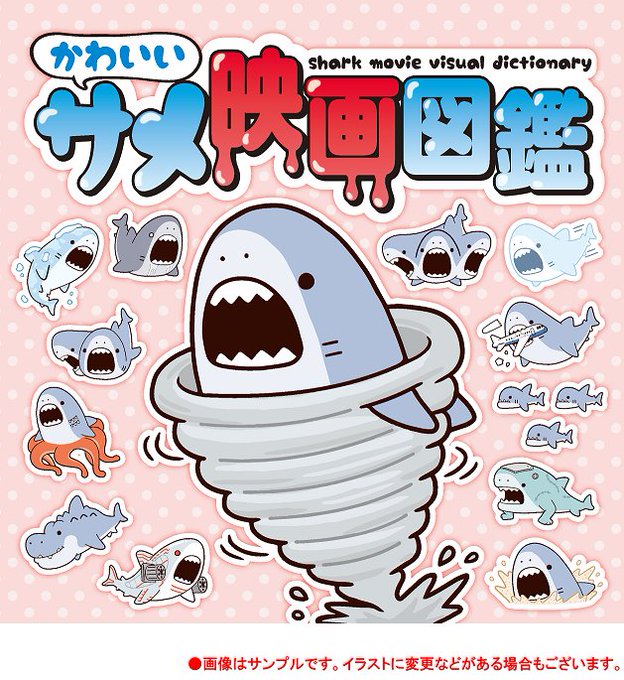 There will also be shark themed food on-hand such as shark jerky and deep-fried shark. Drinks and desserts served in a shark style will also be available. Don’t worry, though, there doesn’t seem to be any shark-fin foods at this event. They may be cheesy horror movie fans, but even they draw the line at the real-life horrors of shark finning.

There’s no mention of a jury prize at this film festival, but if there is, hopefully it will go to that LL Cool J video from back in the day where he morphs into a shark.

Even if LL is snubbed for his shark awareness raising efforts yet again, it still promises to be a fun evening of blood and violence. So, why not grab a ticket? If enough people do so…they’re gonna need a bigger venue.

The incredible story of Nintendo back on time

Now one of the most influential firms in the video game industry, few know of the …